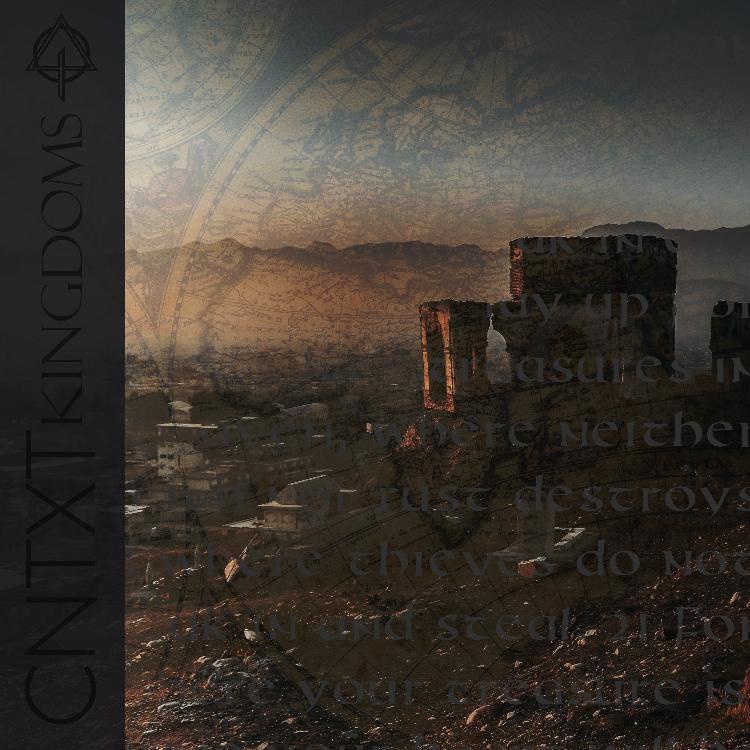 Context is a Christian metal band from Morgantown, WV. Their goal is to share the Gospel of Jesus Christ through their passion of music. Context was founded in 2014 under the name Gatsby by former members of I Killed Medusa. The band recorded their demo "As Bold As Lions", a two song EP shortly after formation. Gatsby went on a hiatus due to numerous lineup changes until 2017 when founding members, James "Jam" Watkins, and Kodey "Chow" Watkins met Kyle Powers at their local church.

The band then began writing their new EP, and changed their name to Context. Their first single "Castaway" came out on Jun 23rd, 2018. The full EP titled "Heart Journal" was independently recorded, produced, and released on July 1st 2018. This EP was based on Bible Journal entries from vocalist Jam Watkins during his early years as a Christian. Context remixed the EP and added three new songs to create the Heart Journal Deluxe Edition.